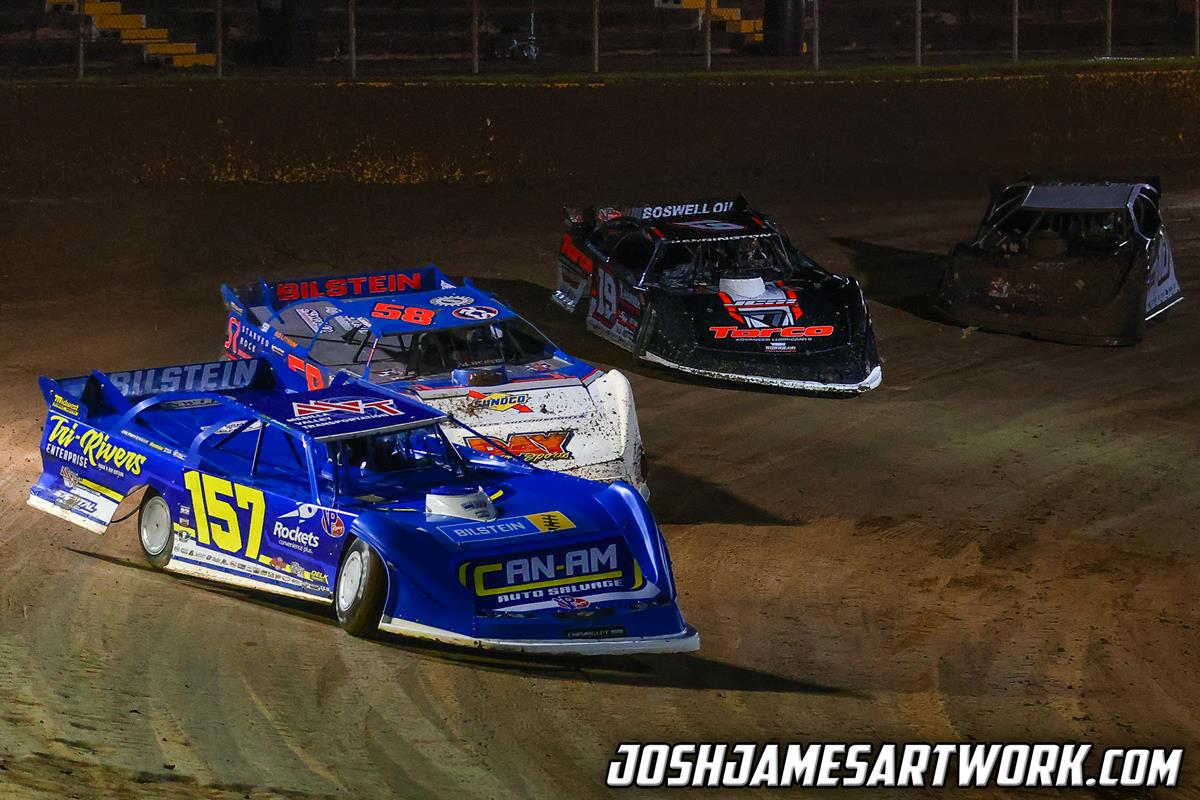 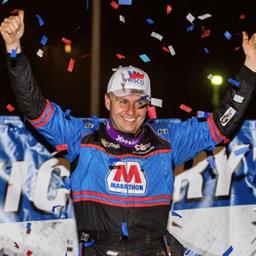 Drawing 52 Late Models for the second running of the event, Marlar recorded the third-fastest lap in his time trial group before streaking to a 10-lap heat victory. Earning the fifth-starting position for Friday’s $20,000-to-win prelim, Mike was taken out by another competitor while running in second that brought an early end to his night. Retiring on lap 39, Marlar was credited with a 12th-place finish.

On Saturday, Mike’s third-place finish in his heat race positioned him on the fifth row for the $53,053-to-win Peach State Classic finale. Clawing forward one spot in the 75-lap affair, Marlar crossed the line in eighth.

Full results from the weekend are available at www.FloSeries.com.